Richard Chadwick, Ph.D., retired from the National Institutes of Health in April 2019 after 39 years of research and service. He had spent the last 23 years at the National Institute on Deafness and Other Communication Disorders (NIDCD) as chief of the Section on Auditory Mechanics. He continues to serve the NIH as a scientist emeritus.

“Dr. Chadwick was one of the first researchers to study bioengineering as we know it today, promoting it internationally to spark interest in the budding field before it was standard curriculum at universities,” said Andrew Griffith, M.D., Ph.D., scientific director of the NIDCD. “His unique and extremely collaborative approach to research has yielded fundamental discoveries about cell mechanics and fluid dynamics within the inner ear as well as other types of tissues and cells.” 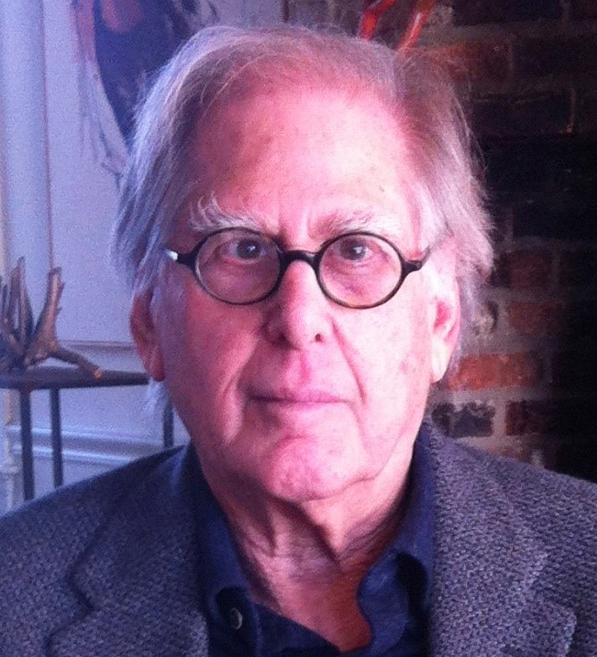 Chadwick began his career in mechanical engineering, earning a bachelor’s and then a master’s degree from Cornell University in 1966. He went on to earn a Ph.D. in aeronautics and astronautics from Stanford University in 1971. Chadwick then joined the engineering faculty at the Technion-Israel Institute of Technology, Haifa, Israel, in 1971, where he began to study the mechanical properties of the cochlea, the organ of hearing in the inner ear. He moved back to the U.S. in 1975 to work as a research fellow in chemical engineering at the California Institute of Technology before becoming an adjunct associate professor at the University of California, Los Angeles, in 1977.

Chadwick then joined the NIH’s Bioengineering and Instrumentation Branch in 1980, later leading the Biomechanics Group.

“When I first arrived at NIH, there was no perimeter gate; it was an open campus,” Chadwick said. “However, the campus was not open about mixing engineering, physics, and math with biology. There is much less resistance now. I hope I had something to do with it.”

After the NIDCD was established in 1988, Chadwick began collaborating with scientists at the institute, re-entering the field of cochlear dynamics. In 1996, he transferred to the NIDCD as a senior investigator and chief of the Section on Auditory Mechanics. In 2006, Chadwick was elected as a fellow of the American Institute for Medical and Biological Engineering.

Richard Chadwick, Ph.D., listening to talks from mentees and collaborators at his retirement symposium on April 10, 2019.

Chadwick was integral to the development and use of atomic force microscopy (AFM). He described how to use AFM with modeling to gain insights into soft tissues. He later pioneered a modified version of this technology called non-contact AFM, which allows researchers to study tissues without physically touching—and thus damaging—their delicate structures. With this method, Chadwick and his collaborators have been able to gain insight into the behavior of tissue, such as the tissue necessary for sound detection in the inner ear.

Chadwick’s work has increased knowledge of the hearing process through an artful interweaving of mathematical, physical, and biological approaches. One of his many research contributions was an insight into the structure of the cochlear spiral. The reason for the snail shape of the cochlea in mammals had been elusive. He and his collaborators used cues from famous architectural structures such as whispering galleries—where someone can hear another’s whisper from across a large enclosed space, typically an area with curved walls—to show that the spiral curvature is critical to amplifying sensitivity to low frequency sounds.

In reflecting on his interdisciplinary work and life in general, Chadwick said that “there is an intersection between science and art. Both are intended to communicate a message and to make people feel something.”

Chadwick has had a long history of mentoring and advocating for women in science. One of the speakers at the April 10, 2019, retirement symposium in Chadwick’s honor was Núria Gavara, Ph.D., associate professor at Queen Mary University of London (England). She was a postdoctoral fellow in the Chadwick lab and then became a long-term collaborator.

Gavara commented on the importance of being kind in the competitive world of biomedical research. “Being kind to those you supervise is not always easy. It is a choice. In this regard, Richard has been making the right choices for 40 years.”