How Do We Hear?

Hearing depends on a series of complex steps that change sound waves in the air into electrical signals. Our auditory nerve then carries these signals to the brain. Also available: Journey of Sound to the Brain, an animated video. 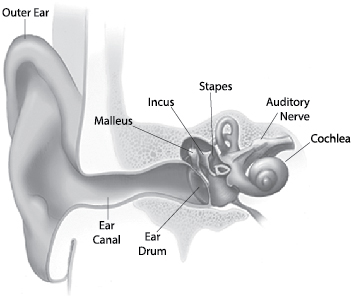