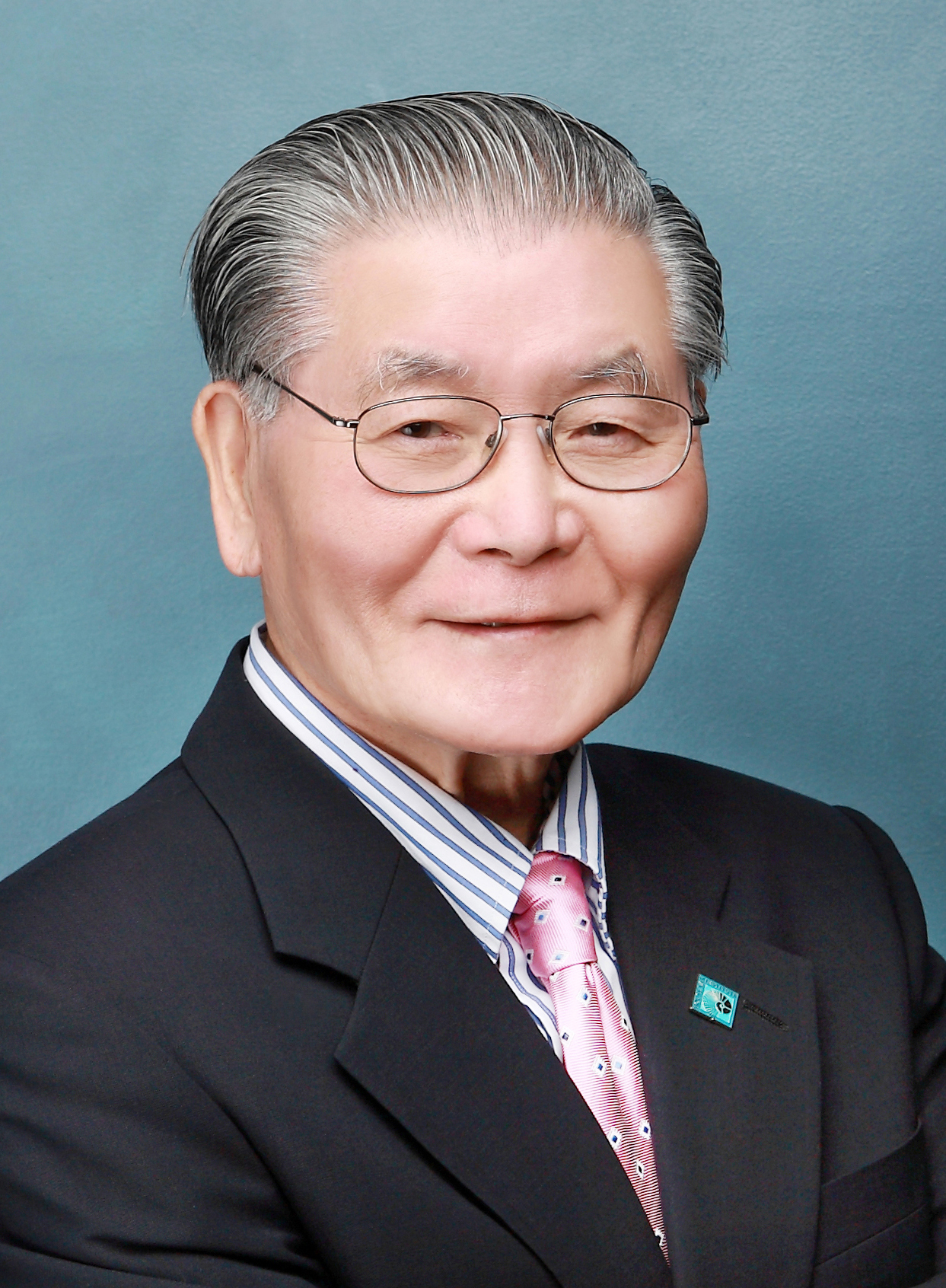 The National Institute on Deafness and Other Communication Disorders (NIDCD), one of the National Institutes of Health (NIH), notes with profound regret the passing of David J. Lim, M.D., on June 29, 2018. Lim was a pioneer in otolaryngology (diseases of the ears, nose, throat, and head and neck) research and a world-renowned surgeon-scientist. He served as the NIDCD’s first scientific director, from 1991 to 1995, and as chief of the NIDCD Laboratory of Cellular Biology. At the time of his death, Lim was professor-in-residence at the University of California, Los Angeles (UCLA) David Geffen School of Medicine and co-director of the UCLA Pathogenesis of Ear Diseases Laboratory.

Lim was a universally acknowledged expert on human temporal bone histopathology, the morphology and cell biology of the ear, and the innate immunity of the middle and inner ear. He also pioneered scanning electron microscopy (SEM) for otologic research.

“David was not only instrumental in establishing the NIDCD’s intramural research program; he also was supportive of the NIDCD becoming a distinct institute within the NIH,” noted Judith A. Cooper, Ph.D., NIDCD acting director. “He encouraged collaboration among scientists in the field, and as a founding member of the Association for Research in Otolaryngology (ARO), he created significant opportunities for scientists and trainees alike to showcase research in hearing and balance. David will be missed by all those who had the privilege to work with him.”

Lim received his medical degree from Yensei University Medical School, in Seoul, Korea, in 1960. He completed his internship and otolaryngology residency at Seoul’s National Medical Center and a postdoctoral fellowship at Massachusetts Eye and Ear Infirmary and Harvard Medical School.

Lim began his career at The Ohio State University, where he served on the faculty for more than 25 years. In 1991, one year after the NIDCD’s intramural research program was established, Lim was named the institute’s scientific director. He left the NIDCD in 1995 to direct research programs at the House Ear Institute in Los Angeles.

Lim was a member and leader of many prestigious professional societies, including the ARO and the American Academy of Otolaryngology-Head and Neck Surgery (AAO-HNS). His accomplishments were recognized with an array of prestigious honors and awards, such as the ARO Award of Merit and the AAO-HNS Presidential Citation. Within NIH, Lim received the Claude Pepper NIH Award, the Javits NIH Award, and a Fogarty International Center fellowship.

The NIDCD joins scientists worldwide in mourning Dr. Lim and extending condolences to his family, colleagues, and students.